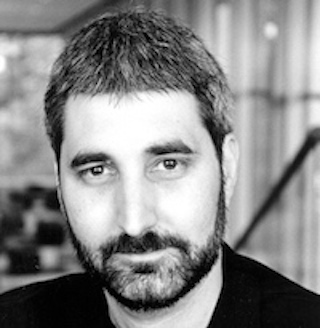 He currently oversees the Penn Library’s Judaica programs of education and outreach, such as exhibits, concerts, workshops, as well as national and international partnerships to digitize significant collections of Judaica. He is the Director of the Jesselson-Kaplan American Genizah Project and is the editor of Constellations of Atlantic Jewish History: The Arnold and Deanne Kaplan Collection of Early American Judaica (2014), recipient of the Arline Custer Memorial Award. His academic scholarship mainly focuses on Atlantic Jewish history and the history of the Jewish book.

All Posts by Arthur

There are no posts by Arthur at this time.